Books, Music, Me, Life, Love and other things… Twitter/Instagram: @kerecb

One of the most important characters from Fifty Shades of Grey has been cast to the movie adaptation, the actress Eloise Mumford will play Anastasia Steele’s roommate.

She was born on September 24, 1986; she starred as Lena on the paranormal series “The River” and is currently filming “Not Safe for Work” 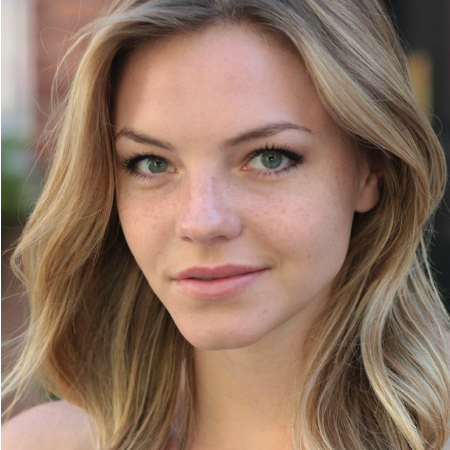 I think, well mostly believe that thanks to Kate, Ana met Christian, do you remember that she supposed to interview Christian? Well she went sick and couldn’t do it, so she sent Ana to do it and there is where all began

Is almost a go to start filming FSOG next month, our dear E.L is reunited with the Team Fifty these days, and as she says “is lost in L.A” Lol…

Meet the Man behind the MAN!: Jason Taylor