Books, Music, Me, Life, Love and other things… Twitter/Instagram: @kerecb

Last night was the dream night to everyone who lived the times of the 90’s boy band rush, and MTV got back their big ratings for the 2013 VMA’s. 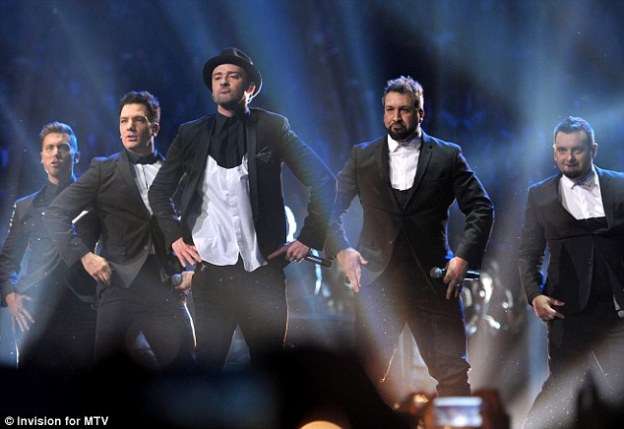 The night started with pre-show performances of “The new faces of pop”, from Austin Mahone, a kind of new Bieber, and Ariana Grande, this girl who would be the envy of Mariah Carey herself, what a great voice this girl has #TheGirlCanSing.

During the red carpet were announce a couple of #MoonMen for best collaboration to Pink and Nate Ruess “Just give a reason”, and for best rock video to Thirty Seconds to Mars “Up in the Air”

Then it was Gaga o’clock, the MTV VMA’s 2013 started with Lady Gaga performance of her new single “Applause”, a lot of clothes changes, a Gaga extravaganza, she is just trying to much.

The first presenters for the show were One Direction with the #MoonMan for Best Pop video to Selena Gomez “Come and get it”.

Then was Miley Cyrus turn to perform, a lot of stuff bears, on a swimsuit Twerking, and singing “We Can’t Stop”, Robin Thicke join with his song “Blurred Lines” and his new single “Give it to you” ft 2 Chainz and Kendrick Lamar. The Miley-Robin singing moment was akward, I mean she was Twerking all over him like there’s no tomorrow, I will too but for her is kind of too much.

Daft Punk gave a preview of their new video ft Pharrell Williams “Lose yourself to dance”, release later that night in full version.

Taylor Swift took the #MoonMen for Best Female Video “I knew you were trouble” in her acceptance speech she tanks to the person who inspired the song (Harry Styles from 1D), she did hold on tight to her mic this time, no Kanye West trying to steal it from her.

Macklemore and Ryan Lewis took another #MoonMan this time for Best Video With a Social Message and their song “Same Love” Ft Mary Lambert, in their speech the said “Gay rights are human rights–there is no separation”

Finally the time everybody was waiting for Jimmy Fallon presented Justin Timberlake to received The Michael Jackson Video Vanguard Award for his achievement in the industry, JT took the stage and turn it into his own concert, he performed some of his big hits starting with his latest single “Take back the night”, “Sexy Back”, “Love like I love you”, “Señorita”, “My love”, “Cry me a river”, and the I died like every girl in the planet who love *Nsync, the boys took the stage and did a medley of hits ‘Girlfriend’, ‘Gone’, and ‘Bye Bye Bye’. Those were the most incredible two minutes of the recent VMA’s history. JT went solo once again to perform “Sue and tie” and finally “Mirrors”. Jimmy said “In the two decades he’s been entertaining us, he has become a legend. I’m talking hit after hit after hit after hit,’ with Justin replied: “I don’t deserve the award, but I’m not going to give it back. I’m taking this home –Half of the moonmen I’ve ever won, I won with those four guys right there — So above all else, I’m going to share this – we can keep it at my house – but I’m going to share this award with them. (N’Sync)”

The VMA’s continued as One Direction took the award for Best song of the summer with their “Best song ever”.

Macklemore and Ryan Lewis took the stage this time to perform “Same Love” Ft Mary Lambert and a special appearance of Jennifer Hudson at the end of the song. 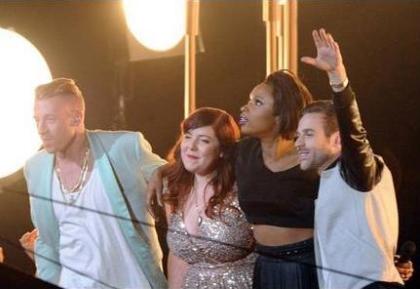 Drake performed “Hold On, We’re Coming Home” and “Started From The Bottom” 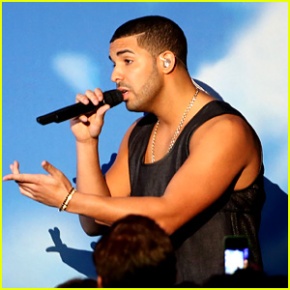 The big award of the night Video of the Year couldn’t be for another than Justin Timberlake for “Mirrors” he took the opportunity to play tribute for his grand-father who passed away last December, and grand-mother, he wrote this song to them.

The show came to an end with Katy Perry performance of her latest single “Roar” at the Brooklyn Bridge, champions’ performance, in a boxing ring. 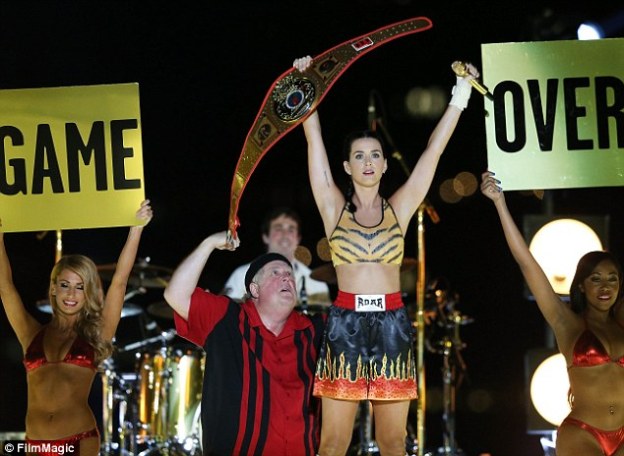 With the VMA’s there were also other news like, girl group Danity Kane announced their reunion, and made the red carpet appearance; Eminem announced the release of “MMLP2” (The Marshall Mathers LP 2) on September, 5th, produced by Dr Dre and Rick Rubin.

That were by far the greatest VMA’s on the recent history of MTV, there was fun, great performances, good music, big winners and new location.

Video Of The Year

Bruno Mars, Locked Out Of Heaven

Best Video With A Social Message

Taylor Swift, I Knew You Were Trouble

Selena Gomez, Come & Get It

Pink & Nate Ruess, Just Give Me A Reason

One Direction, Best Song Ever

Thank you everyone who read, coment, share it, till next time